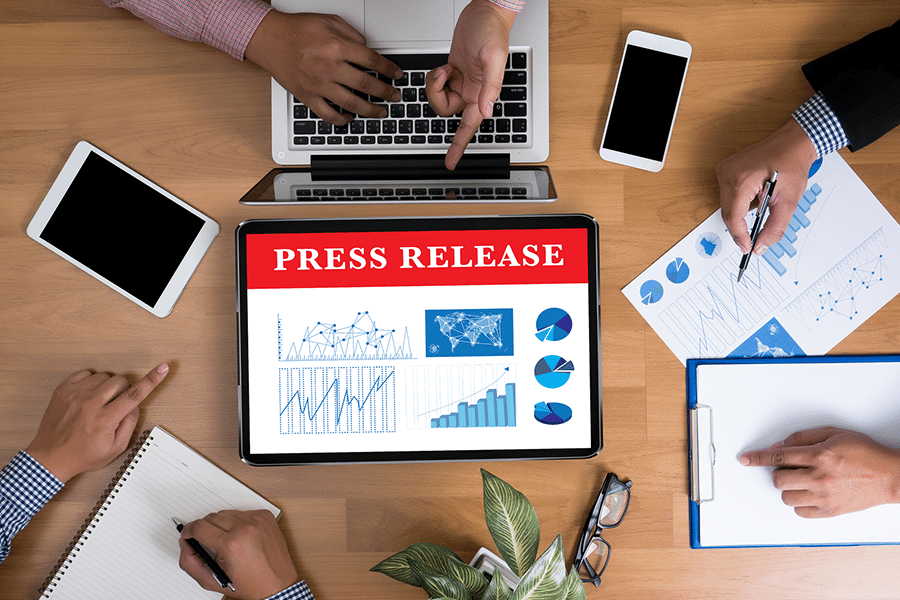 The question put forth in the title above sounds like an easy enough one to answer. After all, conventional wisdom probably tells you that if you don’t have anything interesting to say, then there isn’t much of a point in putting out a press release. This goes with the understanding of a basic press release definition – that being the role of a press release announcement specifically pertaining to your business. By its very definition, the press release has something important to say.

Yet the adage of not saying anything, if you don’t have anything important to say, doesn’t inherently hold true here. As you will soon discover, putting out a press release can still be extremely useful in your digital marketing endeavors. This can even hold true in the event that you feel as though you have nothing of value to say.

First of all: Are you sure about that?

Do I Need To Have News To Write A Press Release?

The perceived lack of news on your end doesn’t change your need for consistent media coverage. One of the biggest and longest-standing benefits of the press release is its ability to generate such attention. Furthermore, with the advent of social media and other elements, there are more opportunities to gain that coverage than ever before. Technology has also given us more tools to create the best possible example of a press release.

All of this is worth keeping in mind, as it can help you to appreciate the potential to create a press release, even if nothing is seemingly going on.

One thing to keep in mind is that your press releases should be consistent. If this is part of your digital marketing strategy, and it should be, you want to have your PRs going live on a regular basis. This can get frustrating when you aren’t sure what to report.

Consider the following suggestions. Any of these can be used to craft a compelling press release:

Any of those subjects can make for a press release that benefits your brand on a number of levels. What matters most is the understanding that your press release does NOT have to always involve a new product or service. Even some updates to a product/service can justify the need for a press release.

Still, stuck for ideas? You can always turn to your employees. A spotlight on a particularly successful member of your company is yet another opportunity to craft and distribute a PR. You can even take things a step further, and create the news out of thin air. We don’t mean to make something up. If you have the resources to hold a contest or giveaway, then you should absolutely create a press release to tell people about it.

A little creative thinking does not mean undermining the integrity and potential of a press release.