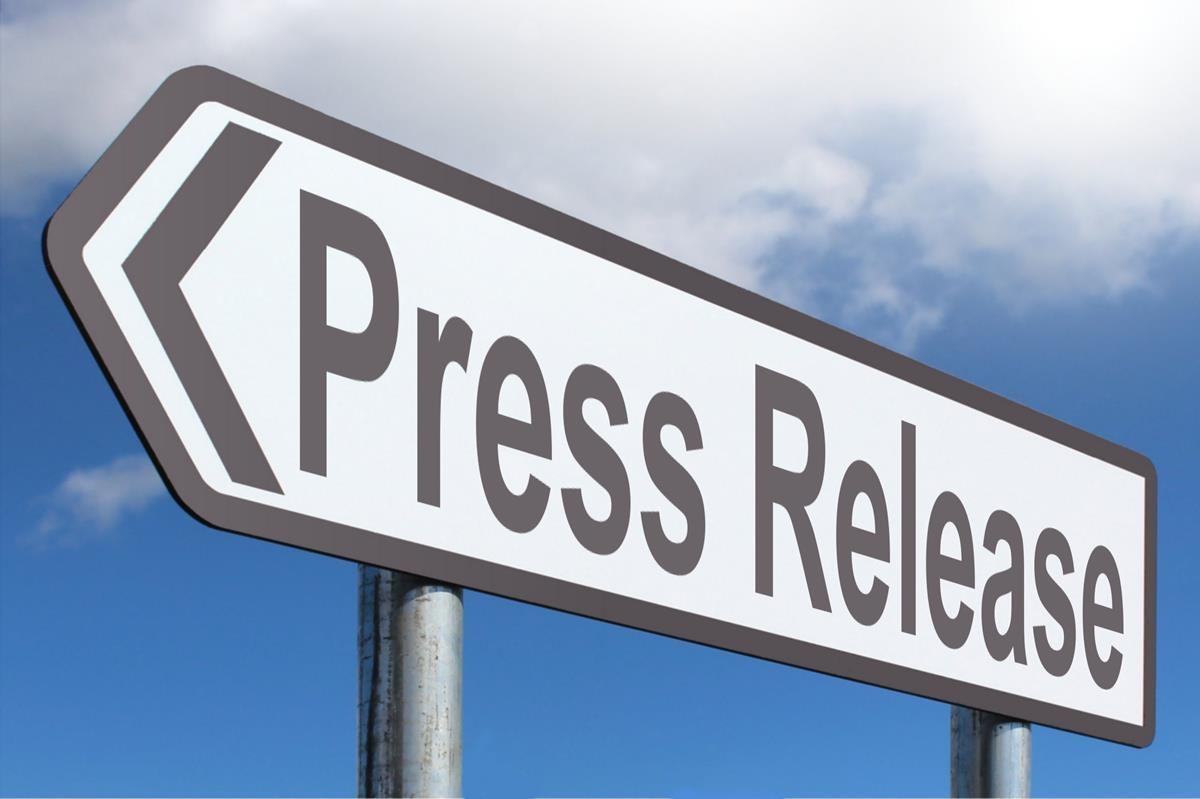 What is the difference between a media pitch and a press release? Some people will tell you that there is no significant difference. The argument being that they both exist to serve the same basic purpose. To a certain extent, this opinion is not necessarily wrong. Both can be effective at promoting a brand. In some situations, it can even be viable to combine these concepts. However, anyone who tells you that they are interchangeable is simply not appreciating the bigger picture.

Simply put, when it comes to that bigger picture, nothing works quite as well as the press release. That includes media pitches, which still have a considerable degree of value on their own.

Let’s explore these differences in greater detail. At the end of the day, you should decide for yourself which is going to be better for your overall press strategy.

Explaining the Differences between Media Pitches and Press Releases

To reiterate, press releases and media pitches do share the same basic objective. Both aspire to get the right people excited about a new product, service, or other announcement that relates to your company. At the same time, simply seeing them both in the exact same light can do a tremendous disservice to what they have to offer.

In the simplest possible terms, a media pitch is exactly what it sounds like. You are pitching something related to your business to the media. Generally speaking, such pitches are directed at specific media sources, including bloggers and influencers. The pitch is a teaser that works to compel them to reach out to you for more information. Some would also describe a media pitch as a cover letter for a press release service.

While it is ultimately up to you, keep in mind that a media pitch is not necessary. Not only does it fail to offer as much information as a press release, but it also bogs down one of the biggest benefits of a press release by being attached to it. This would be the press release a straightforward way to make an announcement about your company to the world at large. Given that the best press releases are no longer than two pages, it doesn’t really make sense to add a document (the pitch) that essentially repeats itself. It is often a better idea to cut out the middleman, and simply send out your press release to the right sources.

A media pitch is not useless. At the same time, it generally falls short of meeting the same objectives you would hope to get from sending out a press release. Our company can show you how a press release can create the impression you need. You can still learn more about the potential behind a media pitch. However, more often than not, your resources should focus as much as possible on a strategy with proven results.

Trust us. If your press release is successful, the media and others will be coming to you to learn more.