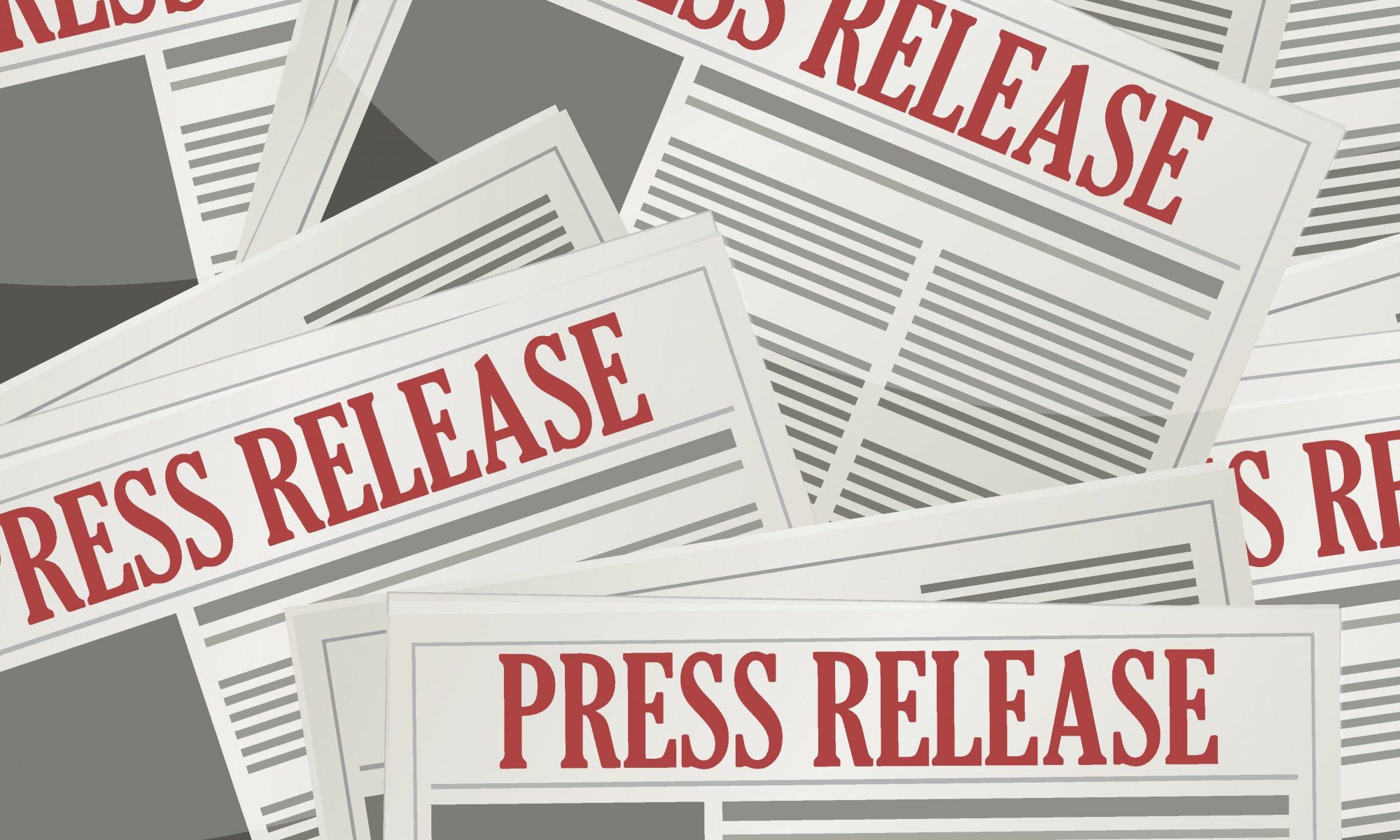 One of the most appealing benefits of a press release is its flexibility as a marketing tool. This is expressed in many ways. For example, a press release can be an effective means of communicating news and announcements for almost any business. The press release is also flexible in the sense that it is no longer defined solely by text. Press releases can now incorporate social media, images, video, infographics, and much more. Furthermore, when you outsource your PR needs to an experienced digital marketing firm, you have the opportunity to explore these unique elements for yourself.

At the same time, there are consistencies among all press releases. This is particularly true in the criteria for a successful press release. While these metrics are not set in stone, they are largely agreed upon by everyone in the marketing industry.

There are a number of targets a business press releases must hit to generate meaningful results. Regardless of what you ultimately want to achieve with your PR, you will likely need to keep these in mind.

What Makes For A Successful Press Release?

Here is how any given press release is judged:

Other elements can determine a successful press release. However, in our professional opinion, the four topics covered above are the most important.