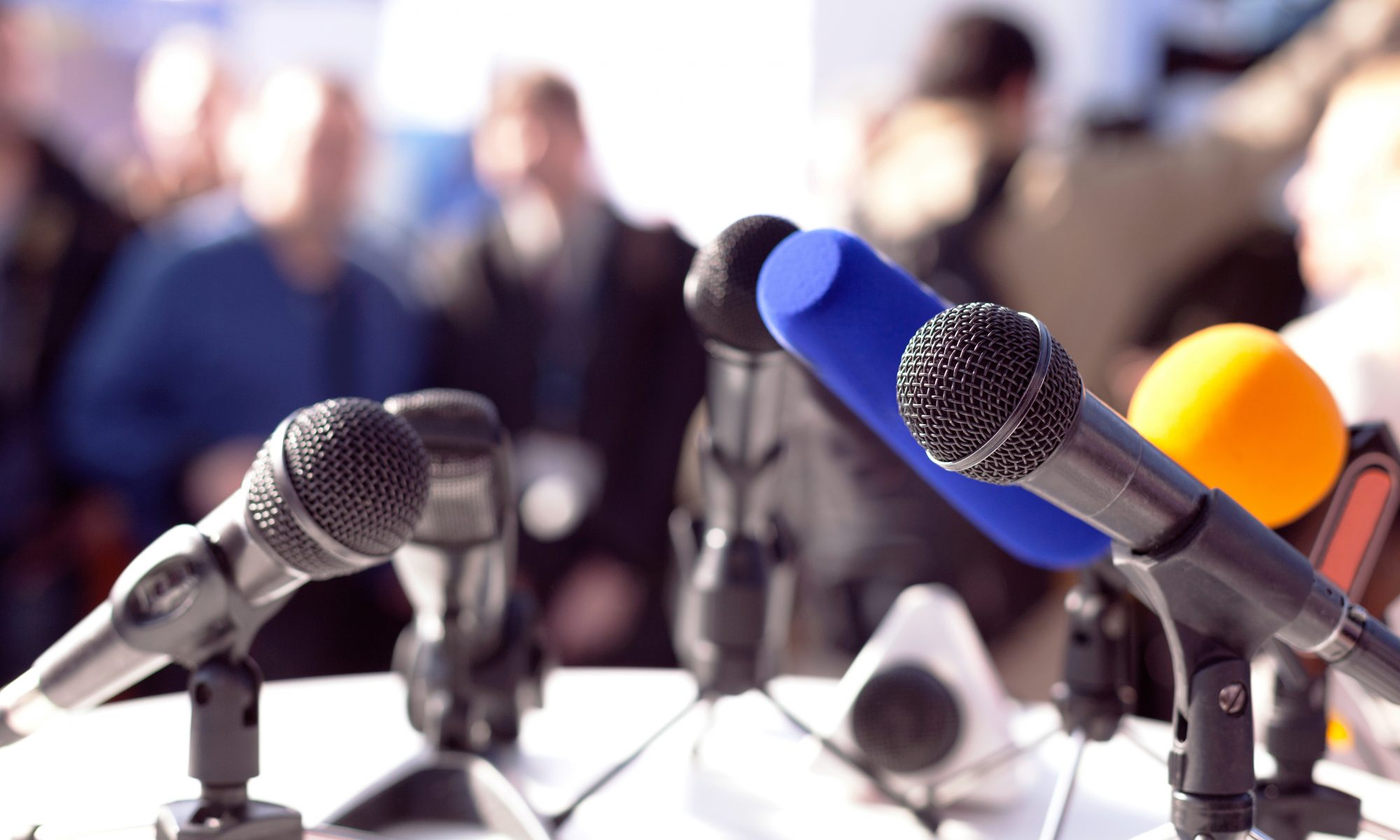 If anything, press releases are better and more useful than ever. This is because they can take advantage of more types of media than ever before. There is also social media. Then you have the benefit of using a digital marketing firm’s network of relevant sources and opportunities for a business just like yours. This brings us to another press release benefit worth keeping in mind.

Regardless of the size and background of a business, it is almost a certainty that they can take advantage of everything the top press release distribution has to offer. Yes, this includes small businesses just like yours!

How A Small Business Benefits From A Press Release

A small business can absolutely benefit from everything a PR brings to the table. However, great care has to be taken with its conception and execution. In other words, the press release must not only be brilliantly constructed on a tight budget of time and money, but it must also go straight to the most viable media sources. A press release can accomplish a great deal.

This is where a professional digital marketing firm can help. Among other services, we can help you to not only craft a professional press release, but to also make sure that press release goes out to the right people and sources. From media sources that matter to your businesses, to influencers on Instagram or Twitter, the audience that will drive customers to you is out there. Our network can get you there.

How the global press release distribution is constructed is naturally important, as well.

Making Sure Small Businesses Get The Most Possible From Press Releases

The way a press release is written is certainly a key component in whether or not it will be successful. There are certain marks every business should try to hit with their press release. You want something that engages with information, as well as an emphasis on the uniqueness of your business. This is particularly important with small businesses. You want a piece of journalism that deals in facts, infographics, images, video, and more.

At the same time, a press release is also an ample opportunity to once again prove the vitality of small businesses.