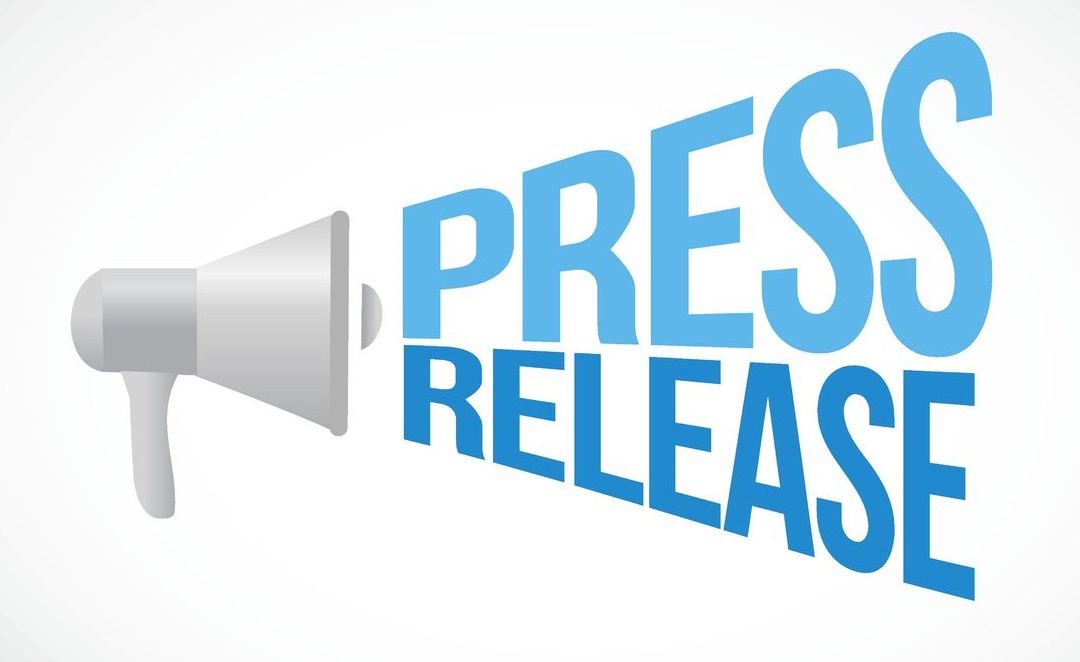 There are somewhere in the neighborhood of 3.5 billion people on social media right now. What this means, in a nutshell, is that your business needs to keep social media press releases in mind. There are instances in which a quick social media post is really all you have time for. That’s fine. It can be a good way to build a relationship with your audience.

At the same time, consider that social media press releases have much more to offer than you might realize.

On both of those subjects, there are a few important things to keep in mind.

Then you have Instagram, which focuses solely on photos and videos. Social media press releases must keep in mind the social media channel itself, as well as the behavior of the audience.

What makes a social media press release challenging is that it has to accomplish basically everything you would expect from the traditional press release. Yet it must achieve these things with considerably less than the tools you have to write a press release the old-fashioned way.

Instead of upwards of 800 words, as well as an assortment of videos and/or photos, you generally have just a few hundred characters to work with. In the case of Facebook, you have to grab everyone’s attention with just ninety characters, an image or video, and a link to your website/actual press release. That doesn’t sound like a lot of room for creativity.

At the same time, creativity is still possible. This is where we can help. Perfecting the art of the social media press release is really no different than any other type of press release. You need to be aware of your resources and tools. You need to have a clear idea of what you want to say, and who you are trying to speak to. With these factors in mind, your press releases and other social media marketing goals/strategies are facing the right direction.