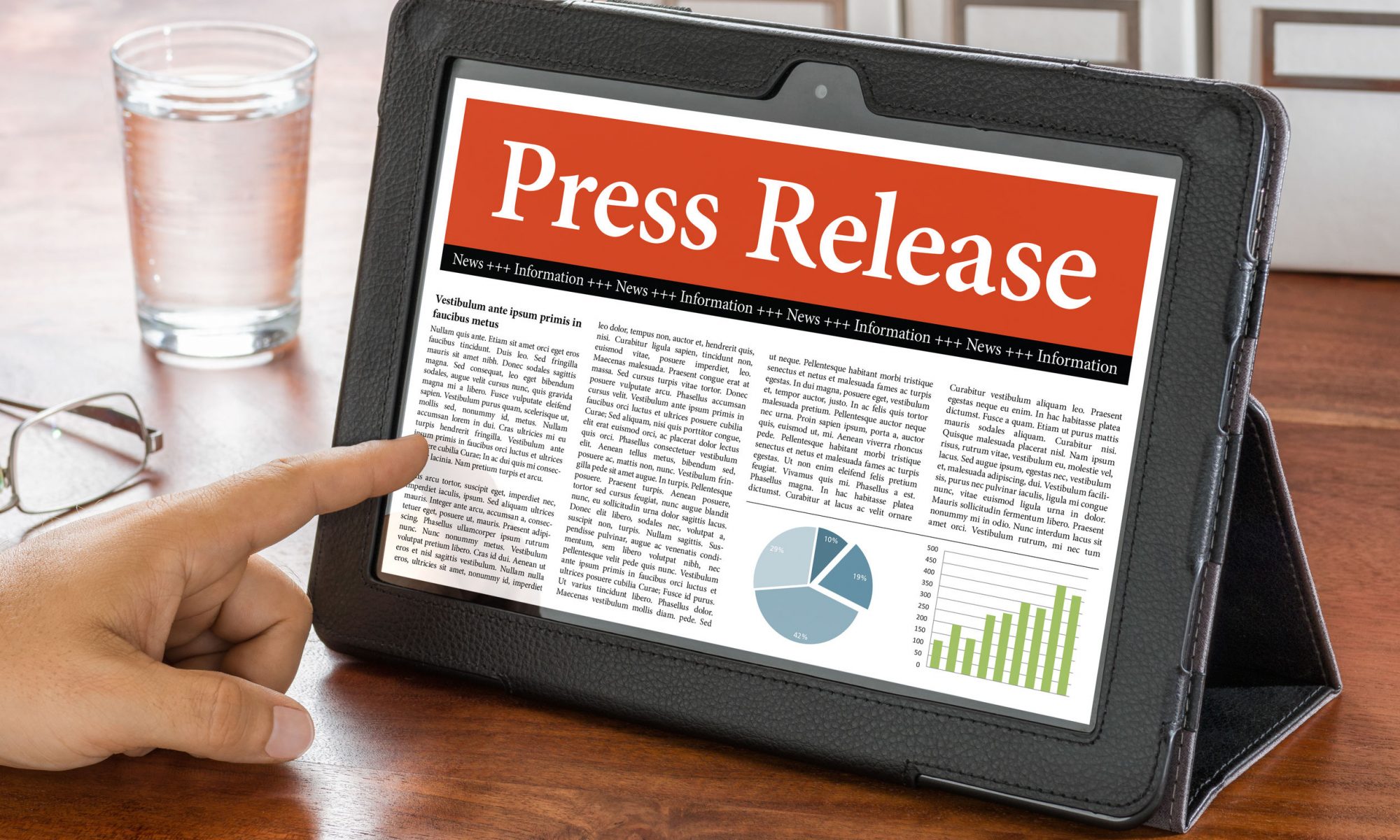 Innumerable businesses publish their press releases at the last minute. Is this the right thing to do? Unless you are associated with the White House, it is unlikely that journalists will leave everything else and attend to your last-minute release, canceling other events for you.

To put it in one sentence: if you leave PR distribution to the last minute, you are losing.

Journalists are busy bees. Their calendars are generally full. They also have a habit of prioritizing things. That’s why unless you are the VVIP, they wouldn’t want to change their schedule for you.

So what’s the best time for distribution?

If your event is big and significant, it’s smart to distribute your press release 1-3 months in advance.

Some people think that if they distribute their PR so early, journalists would forget about them.

The opposite is true.

When you release your important piece of news well in advance, journalists take note of it. They mark their calendars. They have enough time to prepare for your event. So, chances are high that your press release will get the attention it deserves.

You must follow-up with the media through a reminder release a week later. Then, again give them a gentle reminder 10 days before your event is scheduled to happen.

When you release your content at the last minute, say your event is in the evening and you release the news in the morning or just a day before, journalists may even dismiss it. Or, if it’s too important to be dismissed, they would hastily prepare for it, which may not give your event the exposure it deserved.

If your event is not that big, but still demands adequate exposure, your PR distribution should be a week or two in advance.

Clashing with other big news

You have scheduled to distribute your press release on a particular day and then find out that another equally important announcement is scheduled on the same time and day.

So, in this case, the timing of release depends on what the media buzz is at the moment.

There is no hard and fast rule when it comes to SEO press release distribution. You must act smartly, that’s all.

See what’s happening around and then schedule your release.

However, the thumb rule is that it should be well enough in advance to give media the time to let your news sink in so that they are ready to cover it successfully.

Also remember, avoid sending your press release on a Friday, as journalists usually wrap up the week’s events on this day. Monday is the busiest, avoid this day too.

The best days are between Tuesdays and Thursdays, as per a study conducted on PR success rate and journalist behavior. Mornings are conducive for journalists to receive fresh news rather than evenings.